Alex Thomson has confirmed he will begin his 2021 racing season with the Fastnet Race.

The Alex Thomson Racing team’s IMOCA 60, HUGO BOSS was recently back in the water after months of servicing and repairs. Work on HUGO BOSS has taken longer to complete, partly due to the COVID-19 restrictions.

The British skipper was forced to retire from the 2020 Vendée Globe after a UFO hit HUGO BOSS, causing damage to the starboard rudder. Thomson managed to stabilise the boat before sailing the yacht to Cape Town, where the IMOCA 60’s starboard rudder was replaced.

‘The boat has had a full inspection, NDT and service, and two new rudders installed,’ said Alex Thomson. 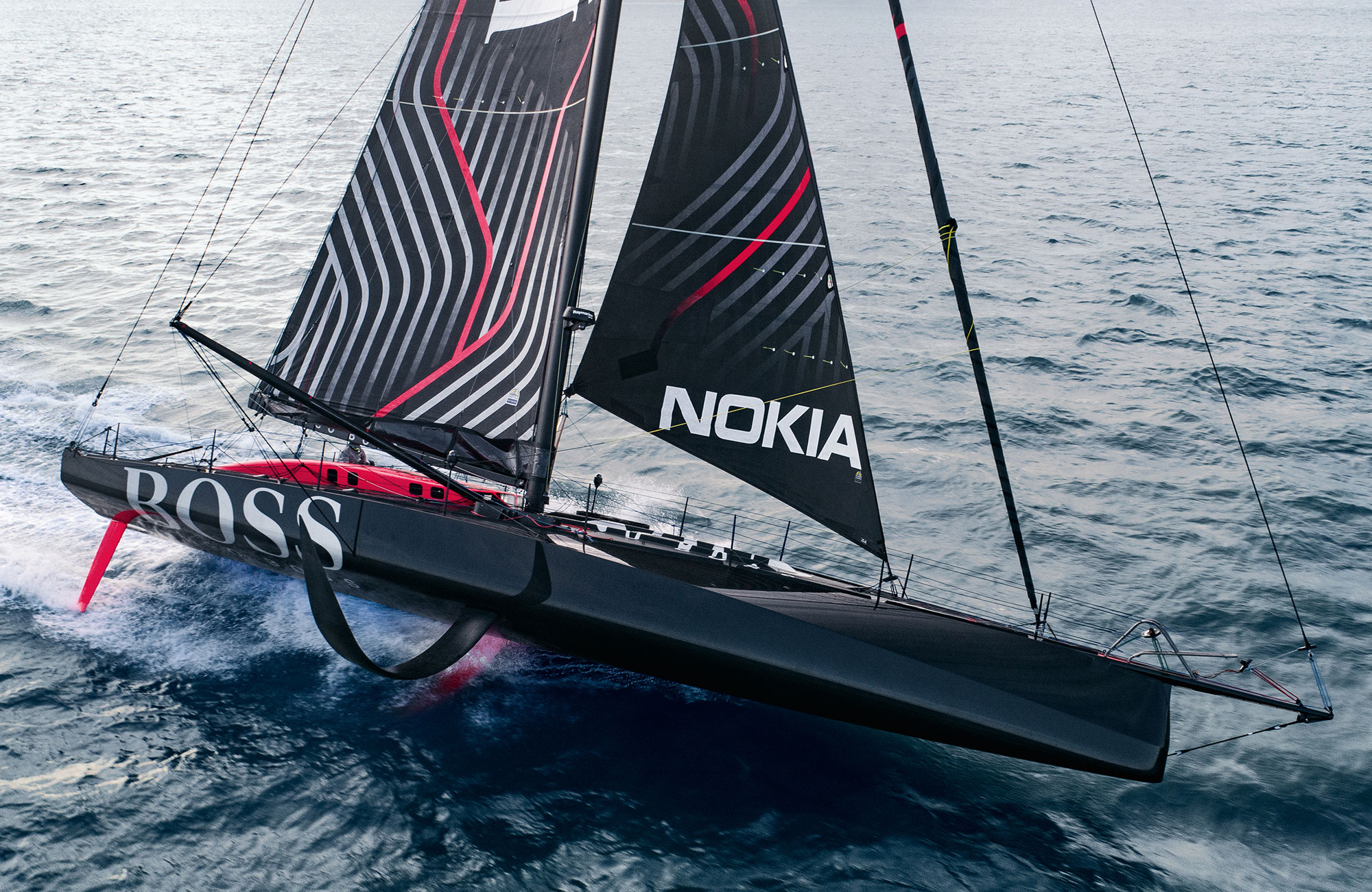 The Fastnet Race has consolidated its position as the biggest offshore yacht race in the world. This biennial flagship event will begin on Sunday, 8th August 2021 from Cowes, UK with a record 450+ boats, across multiple classes set to compete. The fleet will sail down the south coast of England, between the Scilly Isles and Land’s End and across the Celtic Sea to the Fastnet Rock off southwest Ireland. The fleet will finish, for the first time in the race’s 96-year history, in Cherbourg, France. Racing hard for over 695 miles for five days gives this race its tough reputation, often encountering some of the most demanding weather conditions. Tactically it will place fresh demands on crews with a final hurdle of tackling the fast-moving currents of the Alderney Race before reaching the finish.

Sailing onboard HUGO BOSS, Alex Thomson will be joined for the double-handed race by a co-skipper yet to be decided by his team with the aim to better his previous second place finish in the race.

‘This will be my 11th Fastnet, I believe, so we’ve got a lot of experience in this race. I’m really looking forward to sailing the new course and finishing in Cherbourg. I think it adds a new tactical dimension to the race,’ said Thomson. 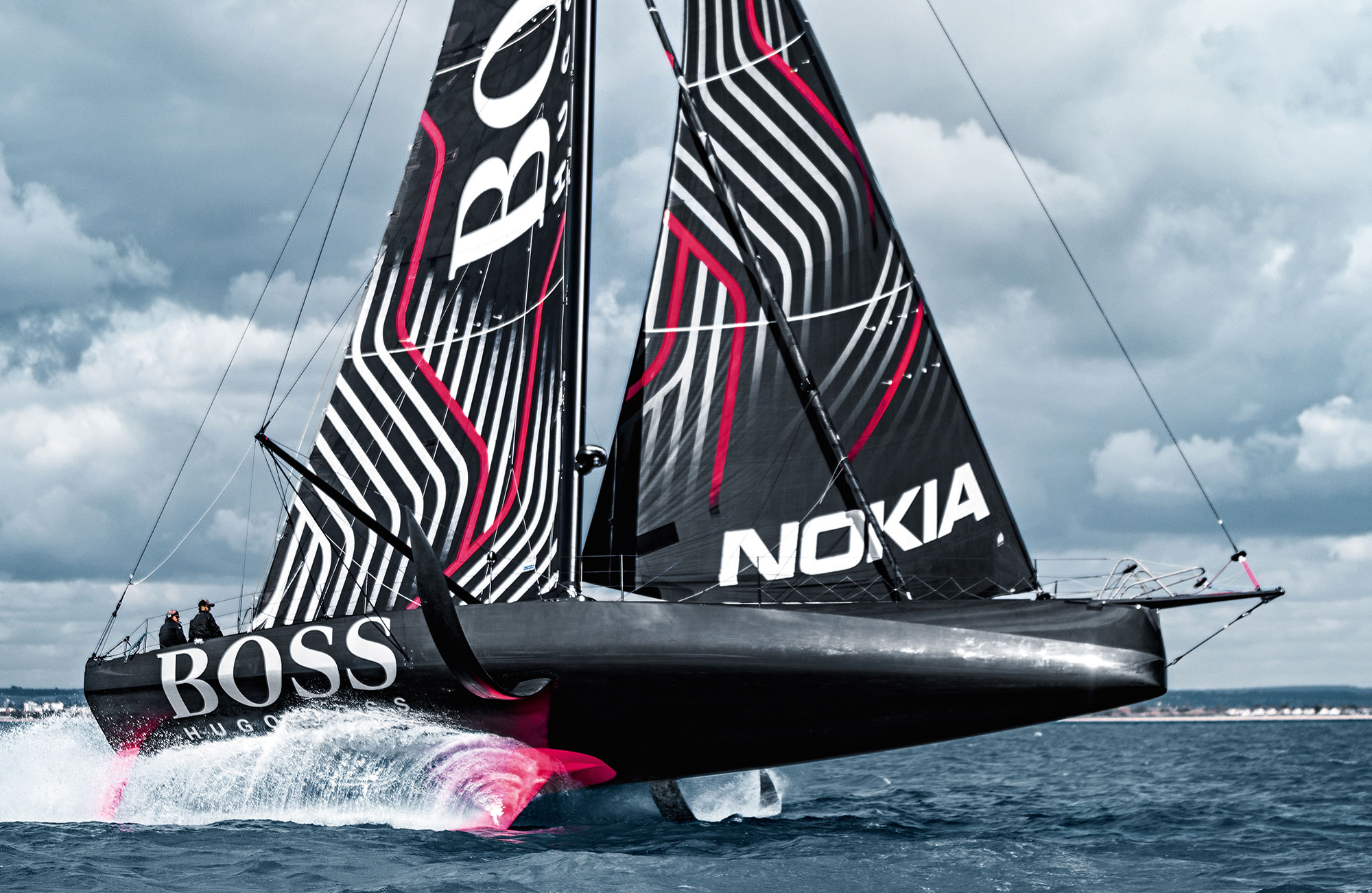 After Cape Horn Engineering’s successful involvement  in the design of the foils of the previous HUGO BOSS, we were proudly commissioned to work alongside the Alex Thomson Racing team and French naval architects VPLP to assist in the design of the new foil system for the next generation HUGO BOSS”.

For details of the CFD work involved, please see the case study: https://www.cape-horn-eng.com/hugo-boss-alex-thomson-racing/